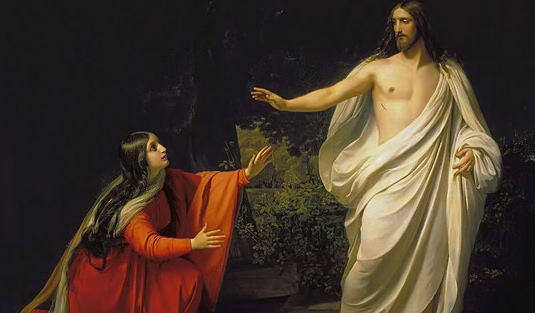 Jesus Was Married? Another Jesus and Mary Magdalene Hoax

Jesus Was Married? Another Jesus and Mary Magdalene Hoax

The authors of this story are Barrie Wilson, a professor of religious studies at Canada’s York University, and Canadian-Israeli screenwriter and documentarian Simcha Jacobovici, and they are basing their tale off the Ecclesiastical History of Zacharias Rhetor (of Mytilene), an Aramaic-language text that has been in the British Museum then the British Library for almost 170 years.

“Before anyone gets his/her theological back up, keep in mind that we are not attacking anyone’s theology,” the authors say. “We are reporting on text.” Reporting is a little modest. Wilson and Jacobovici, who has made discredited claims about the historical Jesus before, more accurately “decoded” the text, which is about a man name Joseph and his wife, Aseneth — characters that the authors say are stand-ins for Jesus and Mary Magdalene.

Web articles – via partners/network co-ordinators. This website and its contents are the exclusive property of ANGA Media Corporation . We appreciate your feedback and respond to every request. Please fill in the form or send us email to: [email protected]
Previous: Arctic blast : Polar vortex headed to region this week
Next: NHL : Maple Leafs – Senators fan brawl caught on video (Watch)