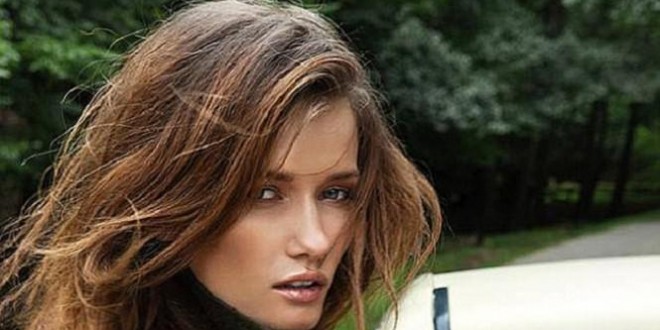 Katerina Netolicka found dead in her bath in Czech Republic, The 26-year old was discovered by her brother after he became concerned she wasn’t answering her phone.

Petruzalek, 29, the veteran model’s boyfriend of five years, was out of the country at the time with his team, Avtomobilist Yekaterinburg.

After fronting campaigns for labels such as L’Oreal and Prada over a career spanning 10 years, the model went on to win the Czech Kickboxing Championships last month.

The cause of her death remains unknown although there were reports she had suffered from depression.

A model who worked with Netolicka in New York several years ago said she had a history of self-harm but had seemed much happier since meeting her boyfriend.

“Sometimes she acted like two totally different people lived inside her,” said the model, who did not wish to be named.

Web articles – via partners/network co-ordinators. This website and its contents are the exclusive property of ANGA Media Corporation . We appreciate your feedback and respond to every request. Please fill in the form or send us email to: [email protected]
Previous: Miss Honduras Missing : Beauty queen disappears before pageant
Next: Leslie Smith Ear Torn by Jessica Eye : Brutal UFC Match Ends in Female Fighter Losing Part of Ear (Video)