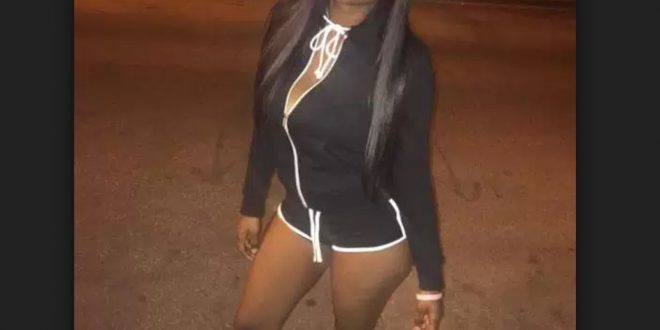 Police are investigating after a Chicago teen was found dead in a walk-in freezer in the Crowne Plaza Hotel in Rosemont early Sunday morning.

Kenneka Jenkins left her home late Friday night to celebrate getting a new job at a nursing home, according to KTLA sister station WGN. She and her friends partied on the ninth floor of the Crowne Plaza Hotel in Rosemont, Illinois.

However, at 4:30 a.m. on Saturday morning, Jenkins’ mother, Tereasa Martin, got a call from Jenkins’ worried friends because they could not find Jenkins. Martin went to the hotel to ask them to check surveillance video. The staff referred her to police, but dispatchers told her to wait a few hours, because she could still simply be out with friends.

At one point, the hotel called police on Martin and her other daughter to report them for disturbing the peace as they continued to look for Jenins before finally, after filing a missing persons report on Saturday afternoon, the staff started to search the hotel.

Early on Sunday morning, Jenkins was found dead in the walk-in freezer.

However, Martin believes that something else happened to her daughter. She claimed that Jenkins would not have been able to open the heavy freezer door on her own and that she would have been able to realize that she was not in an elevator. She also pointed to the fact that many walk-in freezers have safety mechanisms to prevent being locked in.

“I believe someone in this hotel killed my child,” Martin told WGN.

Martin also blasted the hotel, claiming that her daughter would still be alive if the hotel had acted to search for her earlier.

Web articles – via partners/network co-ordinators. This website and its contents are the exclusive property of ANGA Media Corporation . We appreciate your feedback and respond to every request. Please fill in the form or send us email to: [email protected]
Previous: Cara Mund: Miss North Dakota Is the New Miss America 2018
Next: Mercedes GLC F-Cell: Hydrogen Fuel Meets Plug-In Power (Video)