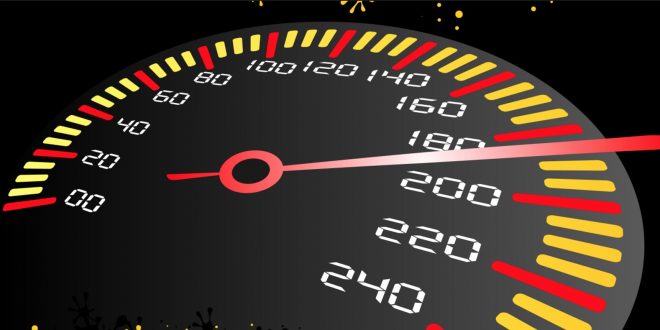 A 21-year-old man is facing a stunt driving charge after police say he was clocked driving 101 kilometres per hour over the speed limit in Georgina, Ont.

An officer conducting speed enforcement on Old Homestead Road May 6, shortly after 6:50 a.m., spotted a silver Honda travelling at high speed. The radar in the police cruiser showed the vehicle was travelling 171 km/h in a 70 zone.

“That’s the highest we’ve done a release for, that I can tell,” York Regional Police spokesman Const. Laura Nicolle said Monday. “That’s a pretty significant one, for sure.”

A 21-year-old Keswick man has been charged with stunt driving and speeding. His name has not been released because the charges were laid under the provincial Highway Traffic Act, rather than the Criminal Code.

“We want to put the warning out versus the more public shaming aspect of it,” Nicolle said.

The driver now has a suspended licence and the car has been impounded for seven days.

Web articles – via partners/network co-ordinators. This website and its contents are the exclusive property of ANGA Media Corporation . We appreciate your feedback and respond to every request. Please fill in the form or send us email to: [email protected]
Previous: Alpha Centauri: A Destination for Star-Struck Explorers, Report
Next: HoloFlex: Your Next Smartphone Might Be Flexible And Holographic (Video)