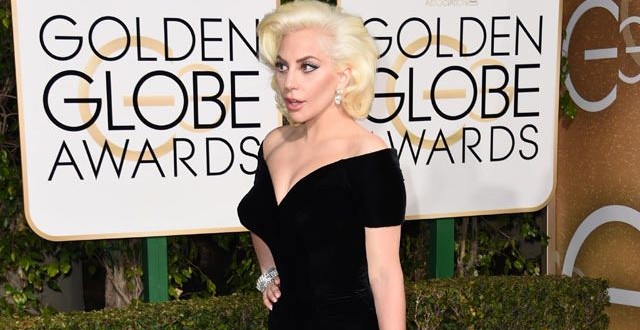 Lady Gaga to perform David Bowie tribute at the Grammys 2016

Lady Gaga to perform David Bowie tribute at the Grammys 2016

Lady Gaga will perform a tribute to the late David Bowie at the 58th Annual Grammy Awards this month.

Lady Gaga will perform an “experiential tribute” to Bowie’s life and career, the Recording Academy announced Tuesday. The musical director for the performance will be Bowie’s friend and collaborator Nile Rodgers.

The tribute will be Lady Gaga’s fourth time appearing at the awards show. She is nominated for Best Song Written for Visual Media for her song from The Hunting Ground, “Til It Happens to You,” which is also up for an Oscar.

“We had already booked Lady Gaga on this year’s show, but when David passed – almost in a single moment – we knew we had to change direction. We immediately spoke and agreed that she should be the one to honor David,” Grammy Awards executive producer Ken Ehrlich said in a statement. “She’s perfect for it. So I reached out to Nile and, before long, we were on our way to creating what we believe will not only make a great Grammy Moment, but one fitting of David.”

Web articles – via partners/network co-ordinators. This website and its contents are the exclusive property of ANGA Media Corporation . We appreciate your feedback and respond to every request. Please fill in the form or send us email to: [email protected]
Previous: Somalia plane explosion probe finds no evidence of criminal act (Video)
Next: Transgender Girl Scout Stands Up to Real Cookie Monster Who Called Her ‘Boy in Dress’