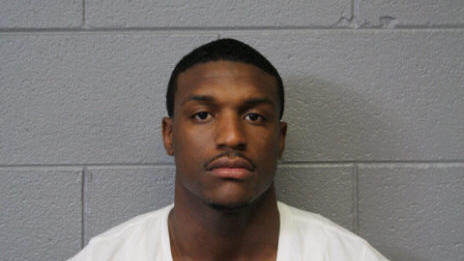 Larry Langston, 24, of the 3500 block of West Douglas Boulevard, was arrested at home Wednesday.

According to police, the robber began following a 17-year-old girl after seeing her get money from a West Side currency exchange Aug. 1, police say. Langston snatched the woman’s purse in the 2300 block of West Jackson Boulevard and started to run, police say.

Web articles – via partners/network co-ordinators. This website and its contents are the exclusive property of ANGA Media Corporation . We appreciate your feedback and respond to every request. Please fill in the form or send us email to: [email protected]
Previous: Leatha Slauson : Mom lied about 5-year-old child’s cancer
Next: RCMP : 37.5 kg of cocaine seized at Toronto airport