Home » World » Layton 7 game to be announced next month 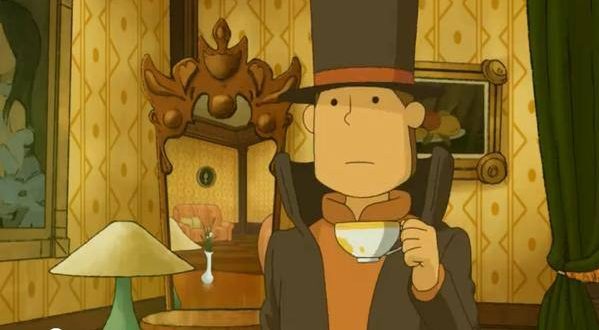 Layton 7 game to be announced next month

Layton 7 game to be announced next month

A new mainline Professor Layton game is now in the works, Level-5 announced on a livestream this week. The game is currently unscheduled and without platforms, but it does have a hero — and it’s not the titular professor.

The next entry in the Professor Layton series will be a full-fledged game, which fans of the series will be happy to hear it won’t be another smartphone title.

The game will feature a completely different protagonist from either Professor Layton himself or his son, Alfendi Layton.

This shouldn’t come as a surprise to long-time fans of the series considering we knew Professor Layton and the Azran Legacy would be the last game that would have him in the leading role. But without Professor Layton or his son running the show, we wonder if this should still be considered a Professor Layton game at all?

We’re sure the puzzles will still be as devious and the locales will still look great, but without a Layton to guide the player, it seems a little strange to call this a Professor Layton game.

Web articles – via partners/network co-ordinators. This website and its contents are the exclusive property of ANGA Media Corporation . We appreciate your feedback and respond to every request. Please fill in the form or send us email to: [email protected]
Previous: Insects used bizarre camouflage 100 million years ago, says new research
Next: Chauncy Black: Teen asks for doughnuts, gets over $200K in online donations