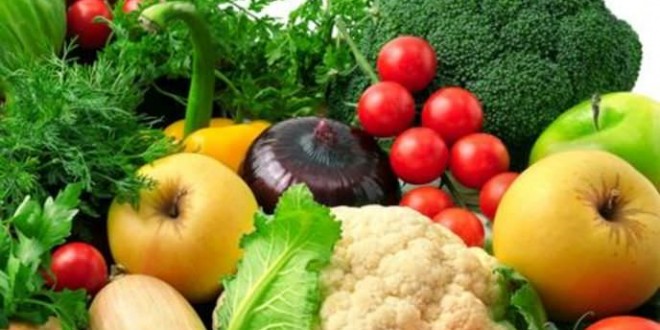 Adhering to a low carbohydrate vegan diet helps lower the risk of heart disease by 10 percent in addition to over four pounds of weight loss, a new study suggests.

“We killed two birds with one stone – or, rather, with one diet,” said Dr. David Jenkins, the director of the Clinical Nutrition and Risk Modification Centre and a Nutritional Sciences professor at the Univer1sity of Toronto, in a press release. “We designed a diet that combined both vegan and low-carb elements to get the weight loss and cholesterol-lowering benefits of both.”

“We could expect similar results in the real world because study participants selected their own diets and were able to adjust to their needs and preferences,” said Dr. Jenkins, who is a vegan.

Twenty-three obese men and women completed the six-month diet. Participants were encouraged to eat only 60 per cent of their estimated caloric requirements – the amount of calories that should be consumed daily to maintain their current weight.

Eco-Atkins participants aimed for a balance of 26 per cent of calories from carbohydrates, 31 per cent from proteins and 43 per cent from fat – coming primarily vegetable oils.

Carbohydrate sources included high-fibre foods such as oats and barley and low-starch vegetables such as okra and eggplant. Proteins came from gluten, soy, vegetables, nuts and cereals. Predominant fat sources for the Eco-Atkins diet were nuts, vegetable oils, soy products and avocado.

Web articles – via partners/network co-ordinators. This website and its contents are the exclusive property of ANGA Media Corporation . We appreciate your feedback and respond to every request. Please fill in the form or send us email to: [email protected]
Previous: Wiz Khalifa arrested in Texas, Posts Jail Selfie
Next: One killed, another critically hurt in east-Toronto shooting, Police