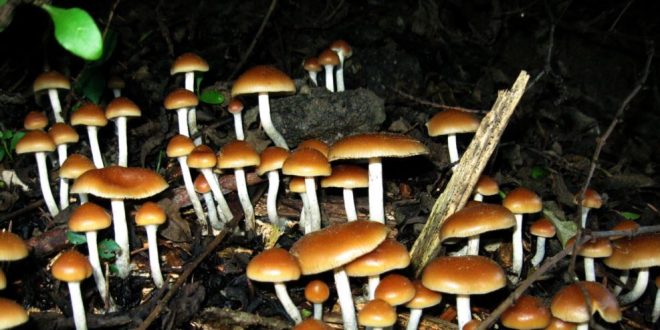 Scientists from Johns Hopkins University in Baltimore and NYU Langone Medical Centre in New York carried out trials on a total of 80 volunteers with cancer who had reported symptoms of depression and anxiety.

Participants were given either a high dose of psilocybin, the active ingredient in magic mushrooms, o or a placebo. They then took part in a psychotherapy session during which they were encouraged to focus on their inner experiences while researchers monitored them. A few weeks later, the patients had a second session with the other drug.

The effect appears to be long lasting. “Six months after the final session of treatment, about 80 per cent of participants continued to show clinically significant decreases in depressed mood and anxiety,” Medical Xpress reports.

The Guardian reports that the effects of magic mushrooms have been of interest to psychiatry since the 1950s, but the hardening of the US government’s attitude towards recreational drug use after the late 1960s created “daunting legal and financial obstacles to running trials” with psychedelics.

A further practical difficulty in assessing hallucinogenics objectively is that participants in clinical trials are not supposed to know if they have received the real drug or a placebo, but the side effects of psychedelic drugs mean patients can tell if they have taken them.

Between 40 and 50 per cent of cancer patients will develop depression or anxiety, but the current treatment options, such as antidepressants, “really don’t work any better than placebo”, he said.

If larger trials produce the same results, Ross says “psilocybin potentially could be rescheduled to become a prescription medication for cancer-related anxiety and depression”.

Web articles – via partners/network co-ordinators. This website and its contents are the exclusive property of ANGA Media Corporation . We appreciate your feedback and respond to every request. Please fill in the form or send us email to: [email protected]
Previous: Noah Rabbani: Hamilton teen remains in ICU after vicious beating
Next: Canadians Now Have Text With 911 Service Nationwide “Police”