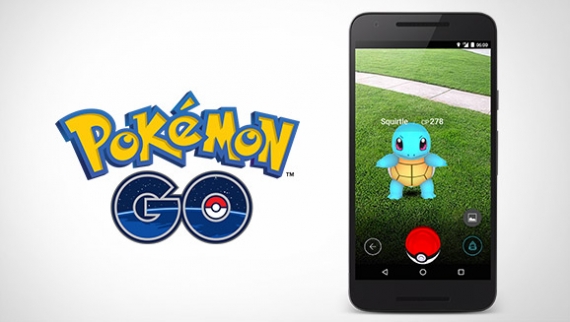 Malware-filled Pokemon Go app out in the wild, Report

Malware-filled Pokemon Go app out in the wild, Report

Android users, be very careful downloading Pokemon GO. There are reports that there are fake versions of Pokemon GO, especially in territories where the game has not launched yet, that harbor malware instead of the actual game.

Insiders detected a Pokemon Go APK that has the DroidJack remote access kit on VirusTotal, a repository for malware and compromised apps. Because of this, experts reminded those who have installed the fake Pokemon Go app of the consequences in patronizing third-party sources.

They explained that officially vetted and sanctioned app stores have procedures and algorithms for screening the security of mobile applications. On the other hand, side-loading apps from unofficial sources exposes users and their gadgets to numerous malwares.

Aside from the release of a malicious Pokemon Go app, the game has been experiencing problems with its server since it was released last week. This has delayed the game’s international release in several territories.

Related: Pokémon Go is now available in the US for iOS and Android (Sorry Canada)

Niantic CEO John Hanke has guaranteed players that they are working double time to resolve all the game’s issues. “Thank you for your patience. We have been working to fix the server issues. We will continue rolling out Pokemon GO to new countries soon,” reps said via the official Pokemon Go Twitter page.

The highly anticipated game began experiencing problems just hours after its official launch after an APK leak caused players to experience access and connection problems. While server issues were likely due to the APK leak, some reports have pointed out that even gamers in official areas were not able to access Pokemon Go.

Want to learn how to download Pokémon Go in Canada right now?

Web articles – via partners/network co-ordinators. This website and its contents are the exclusive property of ANGA Media Corporation . We appreciate your feedback and respond to every request. Please fill in the form or send us email to: [email protected]
Previous: ‘Inside’ Embodies the Horrors of Collectivism (Game Review)
Next: Researchers use coconuts to make earthquake-proof buildings