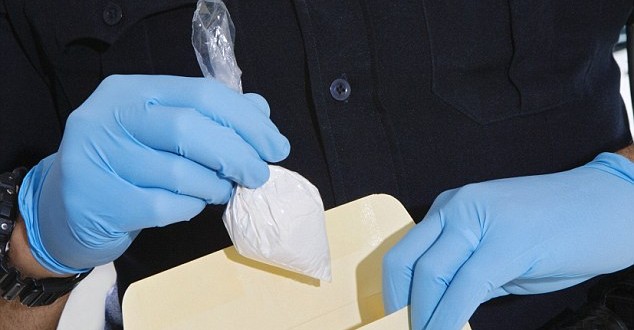 Police in Volusia County are trying to find a man who may have tried to pay for his water bill with cocaine.

They said the man rode up to a Deltona water utility center on his bicycle, walked in and handed the clerk an envelope, then walked out and biked away.

The clerks said they found a powdery substance inside the envelope and called police.

Deputies and fire crews responded. The area was evacuated and HAZMAT crews were called in.

Investigators determined the powdery substance was cocaine and let employees back in, but they weren’t able to find the man who left the envelope.

According to the report, it is common for customers to drop off envelopes in the counter that contain their water bill payments.

But in this case, when the employee opened the envelope, there was no statement or writing on it. Instead, the envelope contained a clear plastic bag with 3 grams of crack cocaine.

The Volusia County Sheriff’s Office will continue to investigate the incident. the man was caught on surveillance video and deputies say he left the water office on a bicycle.

Web articles – via partners/network co-ordinators. This website and its contents are the exclusive property of ANGA Media Corporation . We appreciate your feedback and respond to every request. Please fill in the form or send us email to: [email protected]
Previous: Elizabeth Smart activist for abused children : Conference
Next: Nuisance skunks in Buffalo were trapped and killed by city officials