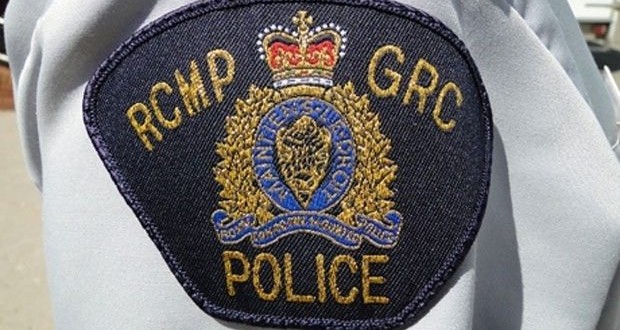 Manitoba road fatalities down 23 per cent in 2014, RCMP say

Manitoba road fatalities down 23 per cent in 2014, RCMP say

Manitoba’s roadways outside Winnipeg were less lethal in 2014, with the number of fatal crashes down 16 per cent from the previous year.

As RCMP note, “one death on Manitoba roadways is one too many.”

Eastern Manitoba was the location of 27 of the fatalities; another 29 happened in western Manitoba, and 12 in the north.

RCMP noted that many of the fatal collisions were preventable: in 56% ,speed or driving too fast for conditions was a factor. In 43%, impairment by alcohol or drugs played a role; the average blood alcohol content of drivers tested was 2.5 times the legal limit, with the highest post-collision BAC almost 4.5 times the legal limit.

Web articles – via partners/network co-ordinators. This website and its contents are the exclusive property of ANGA Media Corporation . We appreciate your feedback and respond to every request. Please fill in the form or send us email to: [email protected]
Previous: US alcohol poisoning kills six people a day
Next: Cumberbatch is going to be a daddy : Actor and fiancee Sophie Hunter expecting first child?