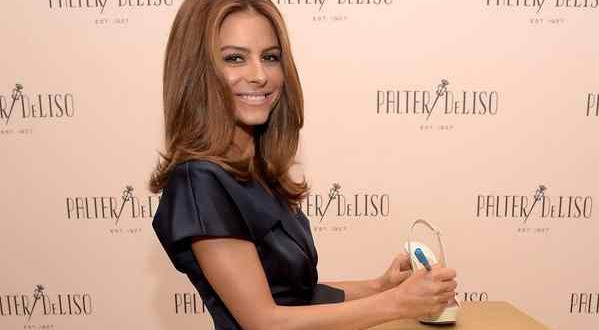 Maria, who is currently making her mark with her own show, ‘Untold With Maria Menounos’ on E! had revealed last month that she is ‘finally ready for children.’ 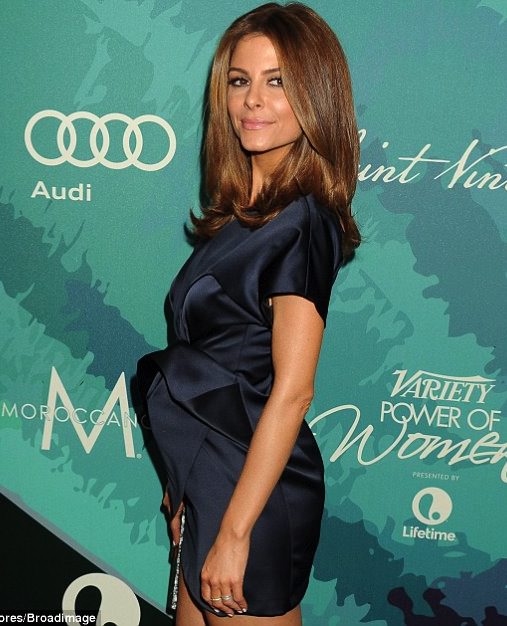 “There was a lot of hoopla around my outfit, because apparently I strategically placed a bow on my dress to hide my baby bump,” she tells E! News.

But while she may not be pregnant now, that doesn’t mean she and partner of 16 years Kevin Undergaro don’t want a family. The 36-year-old admitted “I’m finally ready to have children.”

Web articles – via partners/network co-ordinators. This website and its contents are the exclusive property of ANGA Media Corporation . We appreciate your feedback and respond to every request. Please fill in the form or send us email to: [email protected]
Previous: Saskatoon Couple fights to keep pet raccoon
Next: ‘Men, Women And Children’ Film Reviews : lacks inspiration