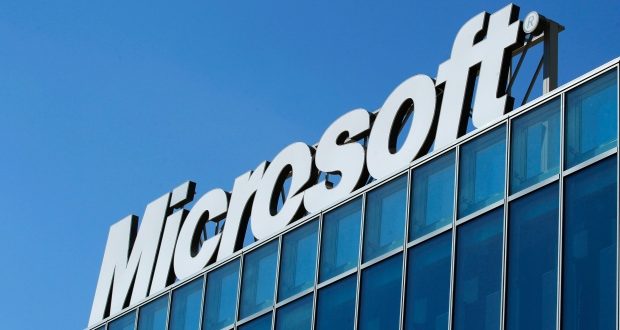 “The core of cloud service is security. Microsoft Azure is perceived as the trusted cloud service as it has numerous certifications from many international organizations. I hope the Microsoft announcement today provides Korea with an opportunity to increase awareness of the need for security in cloud services.” – Chun Shik Park, Professor of Information Security of Seoul Women’s University and the former Chairman, KIISC (Korea Institute of Information Security and Cryptology)

But South Korea isn’t the only one celebrating a release today! It’s been nearly a year since Microsoft had made the statement addressing all of the concern for data residency in Canada. But that won’t be a problem with the newly constructed and now generally available data centers in Toronto and Quebec City. Finally, Canadians will have no need to be concerned about the legalities tying data to a center stored beyond their local laws. Canadian business customers are also able to store and transfer their data to various other areas of the world where an Azure datacenter is stored for efficiency and continuity as well as making their connection to the public cloud privately via Azure ExpressRoute.

The blog noted that Canadian customers are going to have the opportunity to benefit from Dynamics CRM Online that will release in the next quarter.

“Working with Microsoft is a tremendous opportunity for Nova Scotia. We encourage innovation and we are excited to be taking advantage of the newly opened Microsoft Canadian data centre where we will begin moving more than 35,000 users to the Microsoft Canadian cloud over the coming years. Nova Scotia continues to be an innovative leader in Canada in many areas and this solution supports this visionary type of thinking.” – Labi Kousoulis, Minister Internal Services, Province of Nova Scotia

Over $15 billion has been put into the building of the cloud and expanding its reach across the globe providing cloud services such as the industry-leading security, privacy, control, compliance, and transparency. The Microsoft Azure, Office 365, and Dynamics CRM Online have been ISO 27001 certified and kept up to the SSAE 16/ ISAE 3402 SOC 1 and SOC 2 expectations.

Web articles – via partners/network co-ordinators. This website and its contents are the exclusive property of ANGA Media Corporation . We appreciate your feedback and respond to every request. Please fill in the form or send us email to: [email protected]
Previous: Canadian teen William Gadoury finds ancient Mayan city using stars and satellites
Next: Taylor Swift Man Detained at Her NYC Apartment