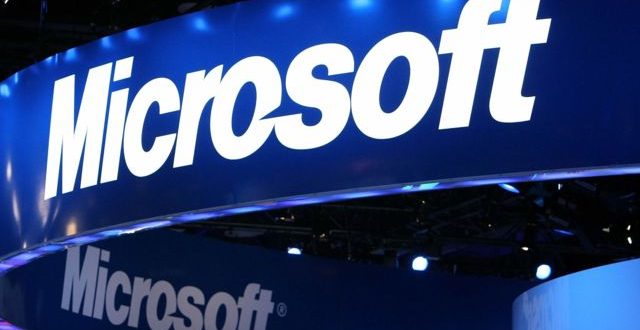 Microsoft users are able to access their accounts again after an outage prevented access to email, Xbox and Skype Tuesday morning.

According to independent website Down Detector, Outlook.com, Xbox Live, Skype, OneDrive and Office 365 are all experiencing problems of some kind, with users taking to Twitter to vent their frustrations at yet another high-profile outage.

Outlook.com appears to have been hit the hardest, with nearly 6,000 people reporting issues at around 2pm, although that number has now dropped off.

A post on the Xbox Live status page says that an issue “has been identified that is causing problems for some members signing in to Xbox Live. The team is working to resolve the issue as quickly as possible. Thanks for your patience.”

A similar message is present on the Office 365 service status page: “We’re investigating an issue in which some users may be unable to access or use Outlook.com services or features. We’ll provide an update shortly.”

In terms of locations, the outages appear to be centred around the UK, Europe and the East coast of America. Down Detector is showing that Skype has also been hit heavily in Japan, with the OneDrive issues spreading into more central American cities such as Dallas and Houston.

Web articles – via partners/network co-ordinators. This website and its contents are the exclusive property of ANGA Media Corporation . We appreciate your feedback and respond to every request. Please fill in the form or send us email to: [email protected]
Previous: Edith Fuller: 5-year-old girl headed to National Spelling Bee (Video)
Next: Female former teacher pleads guilty to sexual assaulting students