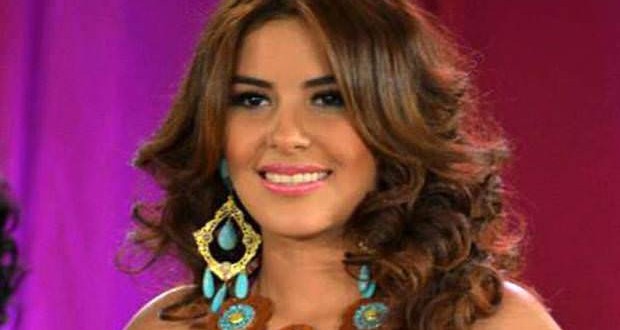 Miss Honduras World 2014, Maria Jose Alvarado, and her sister, have been reported to be missing.

The beauty queen and her sister Sofia, disappeared after attending a birthday party in Santa Barbara in western Honduras, beauty pageant organizer Eduardo Zablah was quoted by Agencia EFE as saying.

Zablah said Maria Jose was planning to stay in Santa Barbara for a couple of days before travelling to Britain, where she would represent her country in the 2014 Miss World contest in December.

The police were not alerted until Saturday.

Maria Jose, once a model in a local television show, was selected Miss Honduras World 2014 in April. In 2012, she participated in Miss Teen Honduras and reached the final.

Web articles – via partners/network co-ordinators. This website and its contents are the exclusive property of ANGA Media Corporation . We appreciate your feedback and respond to every request. Please fill in the form or send us email to: [email protected]
Previous: Actavis, Allergan close to a deal : Confirmed
Next: Katerina Netolicka Found Dead : Prada Model Found In Bathtub By Brother