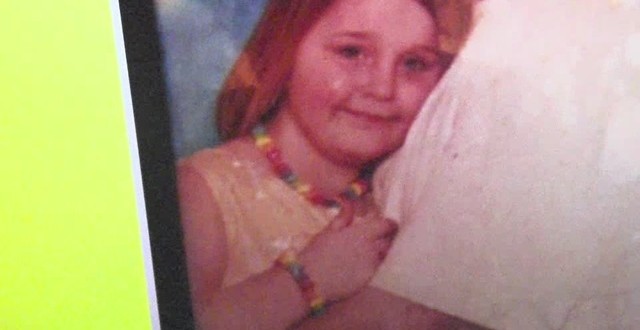 It was a chilling and heartbreaking end to the search for a missing Wayne County Ohio girl. The 9-year-old girl was found dead in a dumpster. Police arrest a neighbor who is also a family friend. Police will file murder charges tomorrow in the case as they try to find a “motive” in this horrible crime.

This is a vigil bound by hearbreak and grief over the death of 9-year-old Reann Murphy who was brutally killed by, according to police, a neighbor down the street.

A 24-year-old man who lived near the girl’s family has been arrested. Neighbors say he had been seen building a snowman with the girl and helped search for her after she was reported missing Saturday.

A sheriff’s investigator says Jerrod Metsker was the last person seen with the girl at the trailer park where they lived near Akron.

Metsker is being held on $1 million bond following a court appearance by video Monday. His relatives and attorney aren’t commenting.

Web articles – via partners/network co-ordinators. This website and its contents are the exclusive property of ANGA Media Corporation . We appreciate your feedback and respond to every request. Please fill in the form or send us email to: [email protected]
Previous: Game of Thrones Season 4 : First Footage Revealed (VIDEO)
Next: Highest Paying professions in 2013