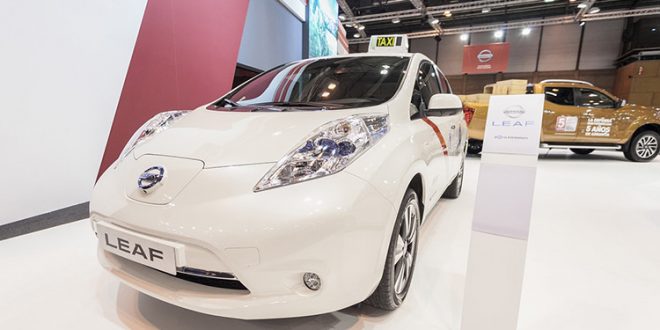 The market for all-electric taxis in Europe increased by 66 per cent last year and in the UK Nissan products proved to be the biggest seller.

“The UK was Nissan’s biggest market for worldwide electric taxi sales in the previous financial year, with 78 of the company’s zero-emission models (LEAF and e-NV200) delivered to taxi firms around the country.”

“Globally, electric taxi sales increased 34% over the previous fiscal period, but in Europe the market saw a 66% volume increase from 426 to 709.”

Again, these figures apply only to Nissan’s electric taxis.

Web articles – via partners/network co-ordinators. This website and its contents are the exclusive property of ANGA Media Corporation . We appreciate your feedback and respond to every request. Please fill in the form or send us email to: [email protected]
Previous: TTC investigating moving subway with doors open (Video)
Next: Jennifer Esposito: “Blue Bloods” star fleeing $43 million lawsuit