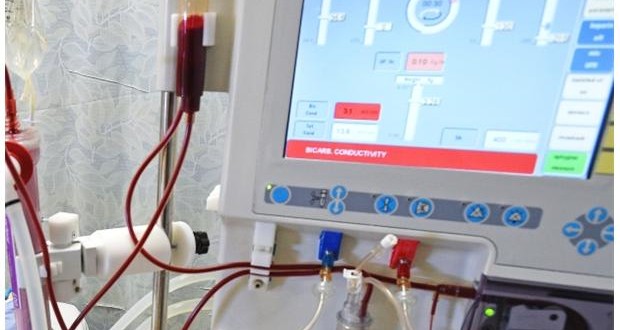 Alberta Health Services says a dialysis water supply was contaminated after a chemical was directed into it after a routine cleaning on Friday, May 29.

AHS noticed the contamination shortly after and says staff acted quickly to flush the system.

Three other patients were affected by it, one of which was released from hospital. The fourth patient died on Sunday.

A statement from AHS President and CEO Vicki Kaminski says they are working to increase safety on the valve systems and are ensuring safety measures are in place so the incident does not happen again.

“We apologize that this incident occurred – it should not have happened – and we will do all we can to support the patients’ families and loved ones through this difficult time,” says Kaminski.

Web articles – via partners/network co-ordinators. This website and its contents are the exclusive property of ANGA Media Corporation . We appreciate your feedback and respond to every request. Please fill in the form or send us email to: [email protected]
Previous: Tom Hanks’ Son Chet Haze Refuses To Stop Saying The N-Word
Next: Kim Dress, Fire : Reality TV star thanks Pharrell Williams for saving her when dress ‘caught on fire’