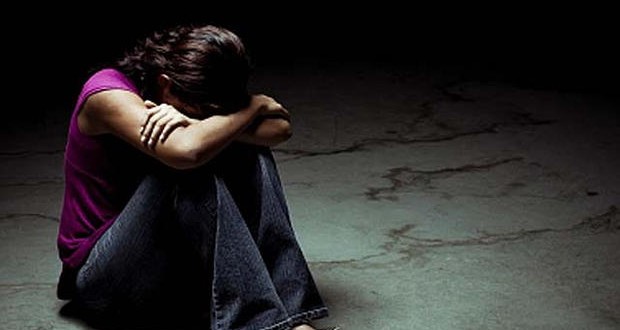 Ontario is putting in place a number of new initiatives to help prevent or mitigate the risk of post-traumatic stress disorder (PTSD) among first responders, such as police personnel, firefighters and paramedics.

Labour Minister Kevin Flynn told a meeting of the Ontario Professional Firefighters Association Monday that ‎ads will begin next month.

“We single first-responders out because these people have at least 100 per cent higher incidents of PTSD than anyone else,” Flynn told Global News. “We believe these are the folks that keep us safe so we are going to keep them safe.”

They’re aimed at prevention in the workplace and changing the culture around PTSD, which has plagued first responders in particular and led to an alarming number of suicides.

New Democrat MPP Cheri DiNovo has proposed a private member’s bill that would add PTSD to the list of cancers and other diseases recognized as a workplace illness for first responders.

The bill would mean police, firefighters, paramedics and others would not have to prove their PTSD is work-related.

Web articles – via partners/network co-ordinators. This website and its contents are the exclusive property of ANGA Media Corporation . We appreciate your feedback and respond to every request. Please fill in the form or send us email to: [email protected]
Previous: Rob kardashian Beard: Paparazzi Catches Reality Star Rob And Blac Chyna As They Make First Public Apeparance “Photo”
Next: Somalia plane explosion probe finds no evidence of criminal act (Video)