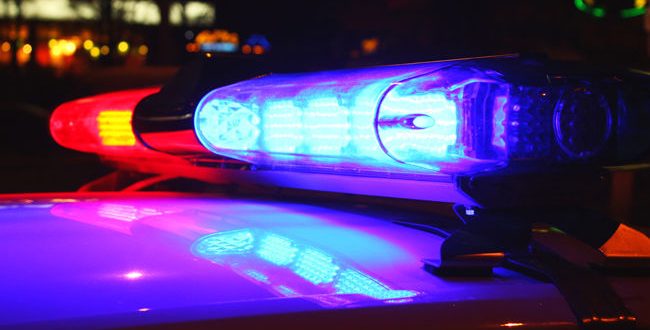 A Guelph man has had his vehicle pulled from the road after he was spotted driving without headlights after dark on Monday night.

Guelph Police have charged a man following a bizarre incident in the city last night.

Just before 10:30, Police say they noticed what appeared to be a bicycle light moving northbound along Gordon Street in the Springfield Golf Course area—-The area does not have street lighting and is very dark.

When the light got closer to the officer, it turned out to be a vehicle without headlights or tail lights going 108 km/h in a 70 km/h zone.

When the office stopped the vehicle, the driver was wearing a L.E.D headlamp on his forehead which was shining through the front windshield.

The 35-year-old man was charged with speeding and operating an unsafe vehicle.

The licence plates were removed from the car and it was towed from scene due to its unsafe condition.

Web articles – via partners/network co-ordinators. This website and its contents are the exclusive property of ANGA Media Corporation . We appreciate your feedback and respond to every request. Please fill in the form or send us email to: [email protected]
Previous: Singer Taylor Swift surprises kids at children’s hospital
Next: Ojibway honoured for protecting rare reptiles and amphibians, Report