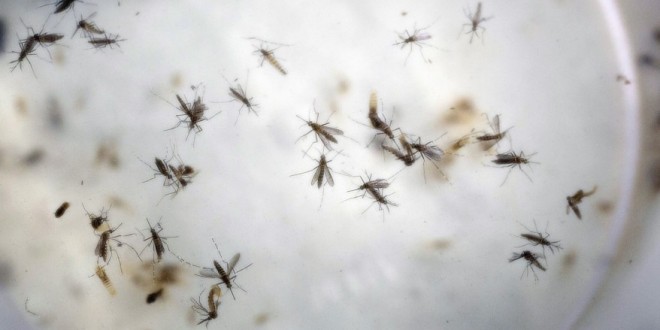 Ontario’s chief medical officer of health has confirmed the province’s first case of the Zika virus.

Dr. David Williams said Friday that the patient is a person who had recently travelled to Columbia, but provided no further details.

“Ensuring that Ontarians are fully informed about emerging and infectious diseases such as Zika virus is a priority,” Ontario’s Chief Medical Officer of Health Dr. David Williams said in a statement.

“Together with the Public Health Agency of Canada, Public Health Ontario, the U.S. Centers for Disease Control and Prevention, the World Health Organization and other national and international partners, our ministry has been monitoring and assessing Zika virus.”

The Zika virus — transmitted by the Aedes aegypti mosquito — has spread to at least 32 countries. The World Health Organization estimates close to four-million people across the Americas will be infected with the virus in the next year.

There is no vaccine or medication that protects against Zika virus infection.

Despite the first confirmed case, Williams said the risk to Ontarians remains very low, as the mosquitoes known to transmit the virus are not established in Canada and aren’t well-suited to our frigid climate.

People travelling to regions affected with Zika virus should protect themselves by taking protective measures to prevent mosquito bites and consult their doctor before traveling, Williams said.

Pregnant women and those trying to conceive should talk to their healthcare provider to assess whether to postpone travel to areas where the Zika virus is circulating in the Americas.

Web articles – via partners/network co-ordinators. This website and its contents are the exclusive property of ANGA Media Corporation . We appreciate your feedback and respond to every request. Please fill in the form or send us email to: [email protected]
Previous: Android 6.0.1 Marshmallow Update for Galaxy Note 5, Report
Next: Scientists say problems with Florida’s wild monkeys overstated