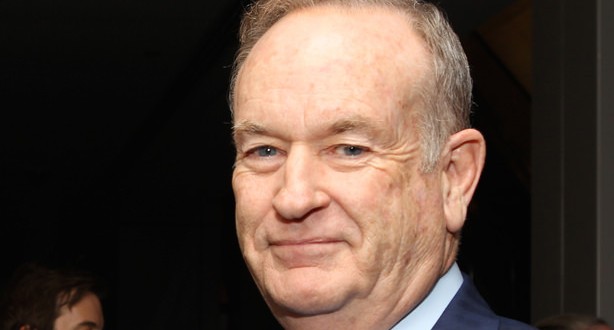 O'Reilly Lied About Witnessing Murder of Nuns in El Salvador

O’Reilly Also Lied About Witnessing Nuns’ Execution in El Salvador! Fox News host has repeatedly said that he witnessed the execution of nuns in 1981 while reporting on El Salvador’s civil war. According to MM.

But even by O’Reilly’s own timeline, this isn’t possible: In his book, The No Spin Zone, he wrote that he arrived in the village of Meanguera shortly after it had been “wiped out” by the rebels. He did not, however, make any mention of seeing nuns, or anyone else for that matter, actually being killed while he was there.

O’Reilly, in a statement to Mediaite, said that “when he said on Fox News ‘I saw nuns get shot in the back of the head,’ he was referring to seeing the ‘horrendous images’ of nuns murdered while reporting from El Salvard, not witnessing those murders firsthand. His statement, however, does not address his radio show claim, ‘I’ve seen guys gun down nuns in El Salvador.’”

Web articles – via partners/network co-ordinators. This website and its contents are the exclusive property of ANGA Media Corporation . We appreciate your feedback and respond to every request. Please fill in the form or send us email to: [email protected]
Previous: Man dies after suspicious incident near Eglinton and Laird : Police
Next: British Columbia shoots selfie video as rescuers use Jaws of Life to cut him from crash