Home » World » Peta Murgatroyd : ‘Dancing with the Stars’ Pro to skip season due to injury 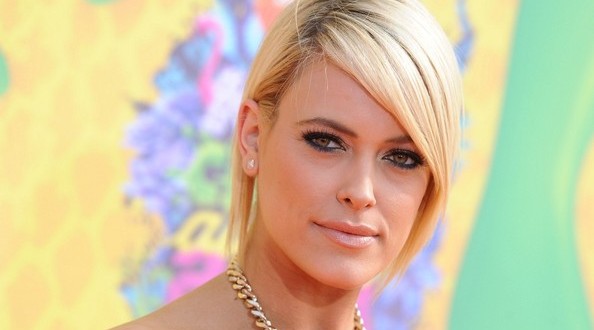 Peta Murgatroyd : 'Dancing with the Stars' Pro to skip season due to injury

Peta Murgatroyd : ‘Dancing with the Stars’ Pro to skip season due to injury

Peta Murgatroyd won’t be stepping alongside Andy Grammer this season as previously expected on the next season of Dancing With The Stars.

The pro, who was already confirmed as one of the dancers who would be coming back, was told by doctors that she needs surgery which will sideline her for six to eight weeks, meaning she won’t be able to participate in the upcoming season.

Peta Murgatroyd had already started rehearsals with her new partner, musician Andy Grammer. People reports that the “Honey, I’m Good” singer specifically requested Peta as his partner, but now he will have to dance with another pro who has yet to be named.

The official cast and couples will be revealed Wednesday, September 2 on Good Morning America. Peta has said she will still try to be a part of Grammer’s rehearsals, cheering him on from the sidelines. Her exit could mean that a brand new pro partner could be called up from the troupe.

Peta Murgatroyd joined the cast of Dancing with the Stars as a pro partner in season 13, participating in every season since. She won the Mirror Ball Trophy in her second season with football player Donald Driver.

Dancing with the Stars season 21 premieres Monday, September 14 at 8pm on ABC.

Web articles – via partners/network co-ordinators. This website and its contents are the exclusive property of ANGA Media Corporation . We appreciate your feedback and respond to every request. Please fill in the form or send us email to: [email protected]
Previous: Natalia Strelchenko : Concert Pianist found murdered in her home, partner arrested
Next: Cindy Crawford: Supermodel Covers Elle Canada, Opens Up About Leaked Unretouched Photo