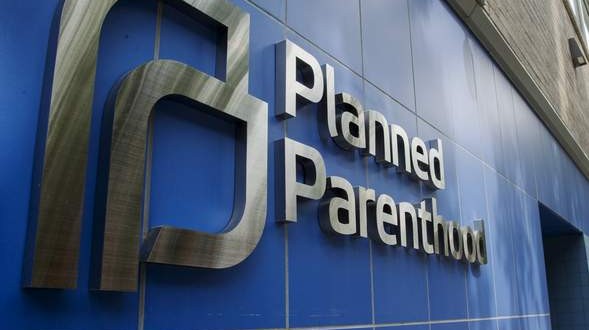 Planned Parenthood announced Thursday that it has filed a federal lawsuit against the Center for Medical Progress, the group behind controversial undercover videos that raised allegations that the nation’s largest abortion provider is trafficking aborted fetal body parts.

The lawsuit, filed in federal court in San Francisco against the Center for Medical Progress, alleges there was conspiracy and fraud among other violations in connection with the recordings.

Under federal law, donated human foetal tissue can be used for research, but profiting from selling it is prohibited.

Dawn Laguens, vice president of Planned Parenthood Federation of America, said: “This case is about a network of anti-abortion extremists and the laws they broke in order to spread lies and harm Planned Parenthood.”

Ms Laguens said no Planned Parenthood staff were involved in any wrongdoing and the organisation has not profited from tissue donations programmes.

She added: “This entire smear campaign is a fraud built on illegal acts and a web of lies.”

The Center for Medical Progress said the lawsuit was “frivolous”.

In a statement, it said: “This last-ditch move of desperation is going to expose all of the sordid dealings of the California Planned Parenthood affiliates.”

The 65-page complaint alleges the group is a “complex criminal enterprise” that violated racketeering laws, set up a fake company and secured false identification to access privation abortion conferences and meetings in California, Maryland and Florida.

It also accuses the group of violation of privacy, fraudulent misrepresentation, breach of contract and trespassing in relation to the videos.

Lawyers for Planned Parenthood said they were seeking unspecified damages.

In the wake of the videos, Republicans in Congress have targeted the group for funding cuts.

Web articles – via partners/network co-ordinators. This website and its contents are the exclusive property of ANGA Media Corporation . We appreciate your feedback and respond to every request. Please fill in the form or send us email to: [email protected]
Previous: Sean Penn: Actor Says His El Chapo Article ‘Has Failed’
Next: BuildDirect: Vancouver company offering employees unlimited vacation