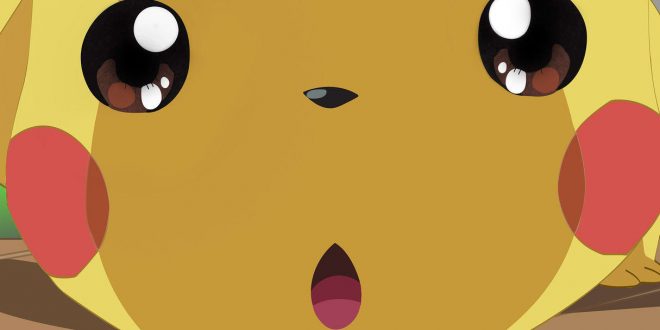 Pokémon Go is one of the hottest smartphone apps in the world right now and only a few days after its release, criminals have found a way to exploit the game and its users.

In O’Fallen, Missouri. police arrested four men on July 10 in connection with a string robbery tied to the popular app.

The suspects, including one juvenile, used their knowledge of the game to discover more secluded areas where players would go to to collect the prized Pokemon, wait for players to show up and then rob them, according to local police.

The Pokémon Go app, which uses a smartphone’s GPS to lead players in a scavenger hunt-type search to find digital Pokemon around town, has skyrocketed to the top of international app stores. According to data from SimilarWeb, within the first two days of its release, more than five percent of Android smartphone users downloaded the app and it is on its way to having more users than Twitter.

“People really need to watch what they’re doing and make sure their kids understand where this game could lead them,” Hardin said. “Our concern is that some of the way points in this game are in geographically more dangerous areas than others. Other people are using the machinations of all this to put people in danger.”

Web articles – via partners/network co-ordinators. This website and its contents are the exclusive property of ANGA Media Corporation . We appreciate your feedback and respond to every request. Please fill in the form or send us email to: [email protected]
Previous: CEO Elon Musk Hints A Top Secret Tesla Masterplan
Next: What is Pokemon Go? How to Download App and Play In Canada