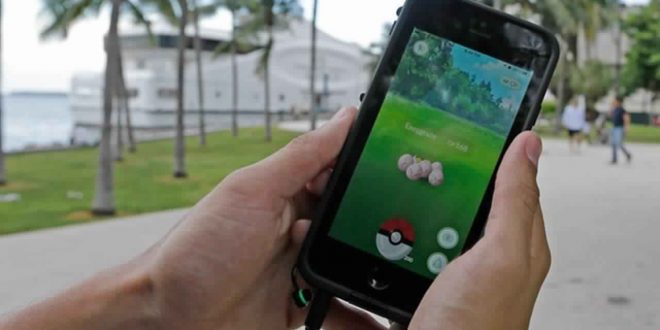 Pokemon Go player detained after wandering into military base, Report

Pokemon Go player detained after wandering into military base “Report”

Indonesian police say they have detained a French man who trespassed on a military base while playing the augmented reality game Pokémon Go.

A French man,27, by the name of Romain Pierre was arrested after he had accidentally trespassed on an Indonesian military base in Cirebon while he was playing the game. Instead of staying to explain his story, apparently Pierre decided to make a run for it but was later caught at a checkpoint.

However thankfully nothing too serious came from it as he was released a few hours later when it became apparently that he had unintentionally entered the complex while hunting for Pokemon, according to Col Yusri Yunus. If anything this story could help enforce China’s point in which some have expressed concerns over the game and how it could be used to uncover the country’s military bases.

Interestingly enough the game has yet to be officially launched in the country, but the governor of Jakarta has expressed his interest in it and said that it could be used to help boost the country’s tourism.

Web articles – via partners/network co-ordinators. This website and its contents are the exclusive property of ANGA Media Corporation . We appreciate your feedback and respond to every request. Please fill in the form or send us email to: [email protected]
Previous: Bird Study Suggests calling Dinosaurs may have been ‘tight-lipped’
Next: Kate’s sister, Pippa Middleton; Finds Her Prince Charming