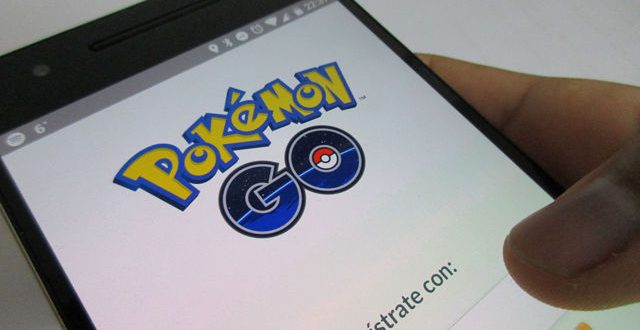 Nintendo has finally launched Pokémon Go in Japan, the birthplace of the now ubiquitous game – but the already unstable servers appear to have crashed under all the weight.

Niantic pushed back Pokemon Go’s release in Japan in order to ensure its servers would be able to handle the increased traffic load. Pokemon Go’s servers have been repeatedly shut down due to traffic overloads. Niantic had planned to release Pokemon Go earlier this week, but the company pushed it back again after the news leaked out, building additional hype for the game and raising concerns that the game’s current servers wouldn’t be able to handle the traffic.

Japan’s launch of Pokemon Go will come with at least one extra bonus. All 3,000+ McDonald’s locations in Japan are becoming Pokemon gyms, thanks to a sponsorshiip deal between McDonald’s Japan and Niantic Labs. It’s unclear whether McDonald’s plans to extend this partnership worldwide, or if this will be a deal exclusive to Japanese players only.

Pokemon Go is already the most downloaded app in history and its Japanese release will only push the game to greater heights. The game has been downloaded more than 30 million times since its release two weeks ago and has pushed Nintendo’s stock price to nearly double in value.

Time will tell if Pokemon Go’s launch in Japan will kill the game’s servers for a second consecutive weekend. As of right now, Pokemon Go’s servers remain up and functional.

Web articles – via partners/network co-ordinators. This website and its contents are the exclusive property of ANGA Media Corporation . We appreciate your feedback and respond to every request. Please fill in the form or send us email to: [email protected]
Previous: US election: Donald Trump Accepts Republican Nomination
Next: Brain stimulation may reduce snacking, says new research