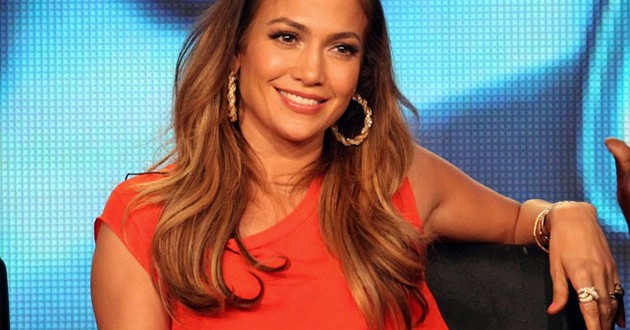 A source who has worked with the ‘On the floor’ hitmaker on the video of her latest single revealed it on Twitter that the song would premiere on January 16, reported Ace Showbiz.

The 44-year-old was wearing jeans, a black jacket and a Yankees cap.

The new video is directed by Steven Gomillion and Dennis Leupold. “Same girl” was written by Lopez in collaboration with Chris Brown and Cory Rooney. The three of them were pictured hitting a studio recording together back in March.

The track will feature in her tenth studio album which is expected to drop later this year.

Web articles – via partners/network co-ordinators. This website and its contents are the exclusive property of ANGA Media Corporation . We appreciate your feedback and respond to every request. Please fill in the form or send us email to: [email protected]
Previous: Salma Hayek & Valentina: Charity Chic (PHOTO)
Next: Best Cities for Single Women