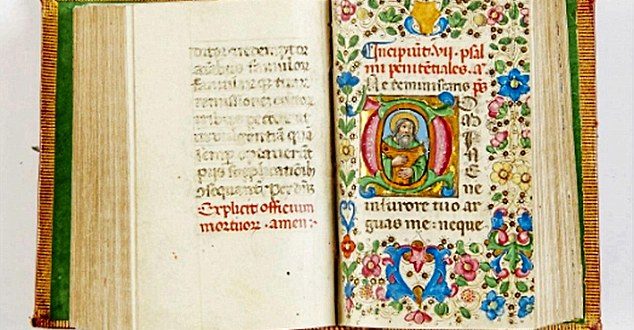 Antique books reportedly worth more than £2 million have been stolen in an audacious heist.

The gang made off with over 160 publications after abseiling into a warehouse during the “Mission: Impossible-style” break-in near Heathrow Airport, the Mail on Sunday reported.

Scotland Yard said “a number of books” were stolen in the audacious burglary in Feltham, west London, between January 29 and 30.

Experts said the “jewel” in the haul was a 1566 copy of Nicolaus Copernicus’s De Revolutionibus Orbium Coelestium worth around £215,000, according to the newspaper.

Brian Lake, of the Antiquarian Booksellers Association, said: “Nothing like this has hit the rare books trade before.”

The Metropolitan Police asked anyone with information to contact police on 101 or Crimestoppers anonymously on 0800 555 111.

Web articles – via partners/network co-ordinators. This website and its contents are the exclusive property of ANGA Media Corporation . We appreciate your feedback and respond to every request. Please fill in the form or send us email to: [email protected]
Previous: Payless reportedly in talks to close 1,000 stores: Report
Next: Apple releases watchOS 3.2 Second beta for Apple Watch