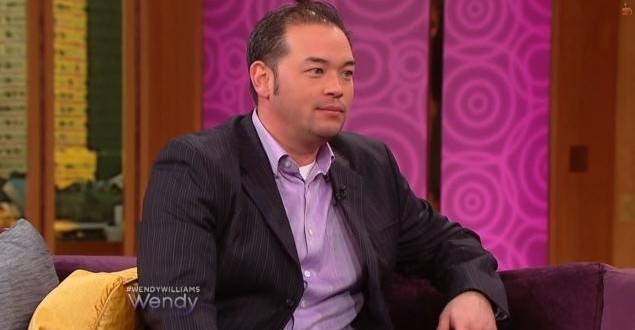 Jon Gosselin, of Jon & Kate Plus 8 fame, revealed that he won’t be adding any more children to his already extensive brood.

Jon Gosselin: ‘I’m Fixed’
Gosselin is currently starring on VH1’s Couple’s Therapy with the new woman in his life, his girlfriend Liz Jannetta. Even if the two survive the therapy, Gosselin says more children won’t be in their future.

“We can’t have more kids,” Gosselin revealed on The Wendy Williams Show. “Yeah, I’m fixed and Liz is fixed.”

The former reality TV dad has eight and his girlfriend has three making them have a total of 11 children.

According to People the former Jon and Kate Plus 8 twins, Mady and Cara, 13 told the magazine how they felt about their parent’s ugly divorce.

“People expect us to be damaged,” Cara said, as Mady added. “People think we’re supposed to be messed up, like, ‘Ooooh, the poor Gosselin kids, they’re going to be scarred for life, waaaaaah.’ Here’s the big news: we’re not messed up.”

Web articles – via partners/network co-ordinators. This website and its contents are the exclusive property of ANGA Media Corporation . We appreciate your feedback and respond to every request. Please fill in the form or send us email to: [email protected]
Previous: “Gilligan’s Island” : Tina Louise, Dawn Wells Speak About Russell Johnson’s Death
Next: No Oklahoma JC Penney Closing 33 Stores