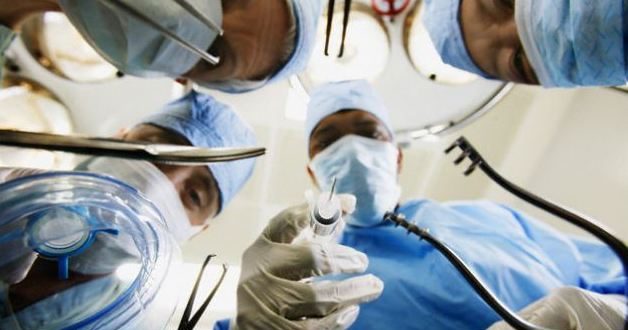 A new research has found that inserting stents into arteries of hundreds of thousands of heart patients each year to relieve chest pain may be a waste of time, and its effectiveness might be due only to the “placebo effect.”

In the study, 200 patients were either given stents or a placebo surgery as if they were receiving a stent, only to not have the mesh actually inserted. All the patients were also put on drugs to reduce the risk of heart attack and to open blood vessels. “When the researchers tested the patients six weeks later, both groups said they had less chest pain, and they did better than before on treadmill tests,” The New York Times writes. “But there was no real difference between the patients, the researchers found. Those who got the sham procedure did just as well as those who got stents.”

One reason for the baffling results could be that stenting only the largest blockages in the heart does not make a significant difference in a disease that affects the whole muscle. While one artery might be reopened with stents, blockages could obstruct other vessels later.

“All cardiology guidelines should be revised,” wrote Dr. David L. Brown of the Washington University School of Medicine and Dr. Rita F. Redberg of the University of California, San Francisco, in a review of the study. Redberg added that based on her assessment, stents should only be given to people who are actually having heart attacks, especially since the surgery carries risks for patients.

More than 500,000 people around the world are given stents each year to relieve chest pain. Read the report at The New York Times.

Web articles – via partners/network co-ordinators. This website and its contents are the exclusive property of ANGA Media Corporation . We appreciate your feedback and respond to every request. Please fill in the form or send us email to: [email protected]
Previous: Bees can be left or right-handed like humans, says new research
Next: Male mammoths were good at falling in holes, says new research