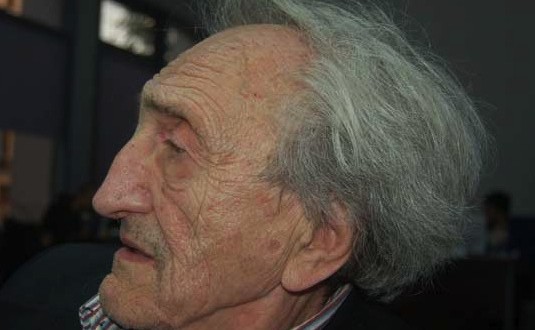 Dinu Cocea died from heart failure on 26 December 2013, aged 84, in Paris, France, where he had lived since 1986. He was survived by his daughter, Oana

Born into a well-known theatrical family, he debuted with “the Outlaws” in 1966 and made 15 movies in Romania. However, he had to emigrate to Paris in 1986 after he angered Communist censors with a script about a dam that was plagued by corruption.

He said in interviews that Romanian officials never forgave him. Returning after the 1989 revolution with plans to make a movie, he said he was asked to come up with one million dollars, and the next day the sum was doubled

The American Academy of Film gave him an award in 2000 for his work.

Web articles – via partners/network co-ordinators. This website and its contents are the exclusive property of ANGA Media Corporation . We appreciate your feedback and respond to every request. Please fill in the form or send us email to: [email protected]
Previous: Leonardo DiCaprio : Actor Sells Beachfront Malibu Home
Next: F1 icon Schumacher injured in ski accident (VIDEO)