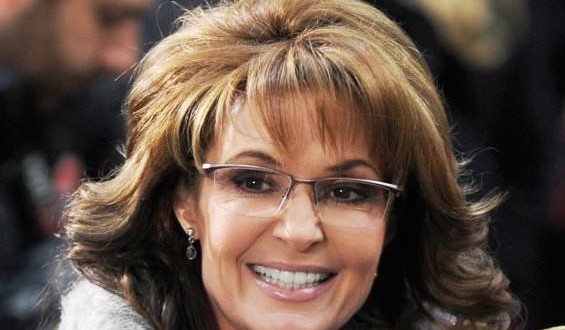 Sarah Palin wrote, “Hollywood leftists: while caressing shiny plastic trophies you exchange among one another while spitting on the graves of freedom fighters who allow you to do what you do, just realize the rest of America knows you’re not fit to shine Chris Kyle’s combat boots.”

Her comments come on the heels of attacks on snipers, Kyle and the film by leftist director Michael Moore, comedian Seth Rogen and anonymous members of the Academy of Motion Picture Arts and Science.

Sarah Palin continued, invoking Kyle’s widow and children, writing, “May the epic “American Sniper” bring nothing but blessings to Taya and the children of this true American hero.”

Web articles – via partners/network co-ordinators. This website and its contents are the exclusive property of ANGA Media Corporation . We appreciate your feedback and respond to every request. Please fill in the form or send us email to: [email protected]
Previous: Most Common Passwords of 2014 Revealed : Did yours make the list?
Next: Chad Michael Murray weds Chosen co-star Sarah Roemer