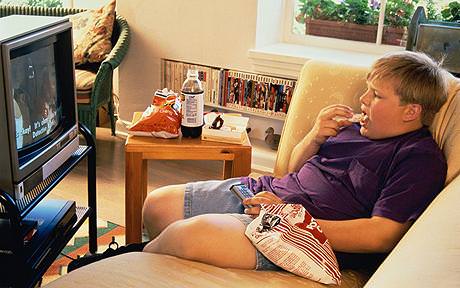 Scientists from Stanford University in California found that in the past 20 years there has been a sharp decrease in physical exercise and an increase in average body mass index (BMI), while caloric intake has remained steady. They theorized that a nationwide drop in leisure-time physical activity, especially among young women, may be responsible for the upward trend in obesity rates.

By analysing National Health and Nutrition Examination Survey (NHANES) data from the last 20 years, scientists from Stanford University discovered that the number of US adult women who reported no physical activity jumped from 19.1 per cent in 1994 to 51.7 per cent in 2010.

“These changes have occurred in the context of substantial increases in the proportion of adults reporting no leisure-time physical activity, but in the absence of any significant population-level changes in average daily caloric intake,” said lead investigator Uri Ladabaum, Associate Professor of Medicine, Stanford University School of Medicine.

“At the population level, we found a significant association between the level of leisure-time physical activity, but not daily caloric intake, and the increases in both BMI and waist circumference,” said Ladabaum.

The study looked at the escalation of obesity in terms of both exercise and caloric intake.

While investigators did not examine what types of foods were consumed, they did observe that total daily calorie, fat, carbohydrate, and protein consumption have not changed significantly over the last 20 years, yet the obesity rate among Americans is continuing to rise.

Researchers also tracked the rise in abdominal obesity, which is an independent indicator of mortality even among people with normal BMIs.

Web articles – via partners/network co-ordinators. This website and its contents are the exclusive property of ANGA Media Corporation . We appreciate your feedback and respond to every request. Please fill in the form or send us email to: [email protected]
Previous: Rihanna Dating: Singer Spotted in The Studio With Big Sean
Next: Researchers uncover biggest-ever flying bird