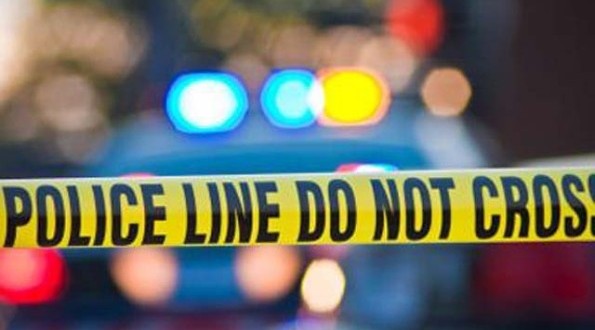 After two different murders in Niagara Falls, New York, more than 90 officers are working with state and federal resources to try and find a suspect.

This after 49 year old Terri Bills was found dismembered in a vacant house on June 16th.

Police believe this case is similar to that of 30 year old Loretta Gates, who was also found dismembered back in September of 2012.

Due to the relation between the two cases, Police believe they may be dealing with a serial killer, but they are also considering the possibility of this being a one-time murder.

Officials said on Tuesday that they have new information in the case and believe they may be one step closer to closing the case.

Web articles – via partners/network co-ordinators. This website and its contents are the exclusive property of ANGA Media Corporation . We appreciate your feedback and respond to every request. Please fill in the form or send us email to: [email protected]
Previous: Woman dies in police custody at Maskwacis, watchdog investigating
Next: Olaf Pooley: Noted Hollywood actor dies aged 101