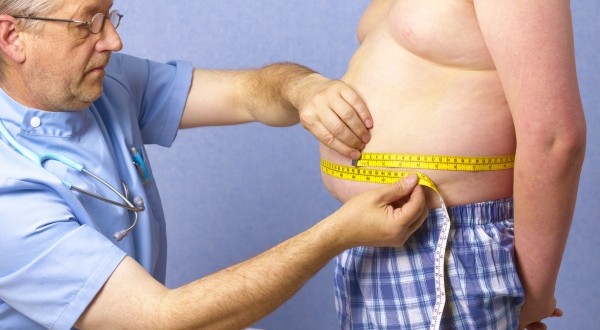 The University of California study found that waiting 30 seconds in between bites of food allows children to realize they’re no longer hungry before they overeat, preventing excessive weight gain.

Researchers said the slow eating approach gave the children time to realise that they were no longer hungry, which led them to stop eating. They focused on the process called “satiety reflex,” when the stomach tells the brain that a person is no longer hungry.

The study, published in the journal Paediatric Obesity, shows how the satiety reflex allows children to minimise the amount of food they eat. The reflex commonly takes about 15 minutes to occur, but in modern society, whole meals can be consumed in much less time, researchers said.

“To lose weight, you need to stop eating. But it’s not that simple for most people,” said study co-author Marcos Intaglietta, from the Department of Bioengineering at UC San Diego. “So we decided to investigate how effective eating slowly would be.”

The findings come from a one-year analysis of the eating habits of 54 children ages six to 17 in the city of Durango in Mexico. The participants were compared to a control group of similar ages.

Scientists monitored two groups of children to see the effect of slow eating on their weight. The groups include a compliant group, those who ate slowly as instructed by researchers, and a non-compliant group, the children who were asked to go on with their normal eating habit.

Slow eating could be a long-term approach unlike most diets, said study co-author Geert Schmid-Schonbein, a bioengineering professor at the Jacobs School of Engineering at UC San Diego. The new approach doesn’t require an individual to change the food he eats on a daily basis and has the potential to be applied in any cultural and ethnic context.

“You can adopt this slow eating approach for yourself and keep it up for the rest of your life,” Schmid-Schonbein said. “You can teach this approach to your children and they can teach it to their children in turn,” but the researchers cautioned the approach is untested in adults.

The findings have been considered by the Mexican states of Michoacan, Yucatán and Veracruz, which have called the researchers to carry their study to their schools. The researchers are aiming to conduct further studies with a larger group both in Mexico and in Southern California, which will focus on Hispanic population.

Web articles – via partners/network co-ordinators. This website and its contents are the exclusive property of ANGA Media Corporation . We appreciate your feedback and respond to every request. Please fill in the form or send us email to: [email protected]
Previous: Apple to Polish Products in 2016, Report
Next: Cheetah on the loose in the Kootenays: RCMP