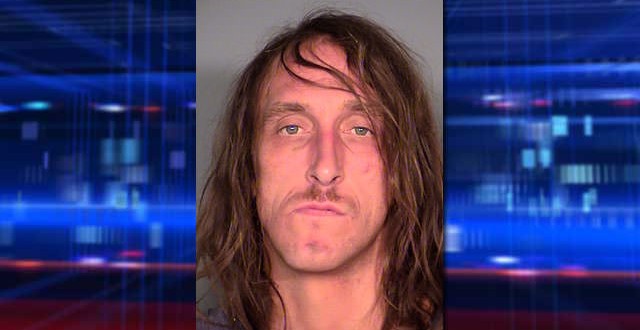 The man who police said drove a pickup truck into the lobby of the Stratosphere last week committed suicide Tuesday.

Brown was released from jail Monday after prosecutors said they needed more time to prepare a case against him. Las Vegas Justice of the Peace Conrad Hafen released Brown and set an Oct. 15 hearing in the case.

Police say Brown was found dead Tuesday in a hotel room at the Rio. Brown’s cause of death was hanging, the Clark County coroner’s office said. His death was ruled a suicide.

Web articles – via partners/network co-ordinators. This website and its contents are the exclusive property of ANGA Media Corporation . We appreciate your feedback and respond to every request. Please fill in the form or send us email to: [email protected]
Previous: “Fashion Police” Will Continue Without Joan Rivers, E! Network Says
Next: Former privacy commissioner George Radwanski dead