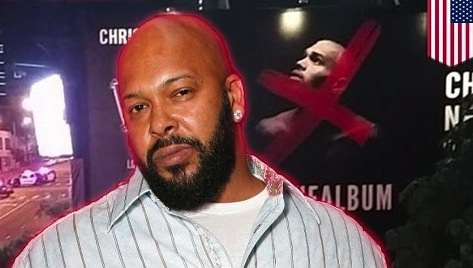 Suge Knight was recently shot 6 times in a Hollywood club and now reports claim the police have finally been able to identify the man behind the gun. Although law enforcement haven’t been able to find the man, they claim to know who the man is.

According to TMZ, after reviewing security cameras and rounding up statements from witnesses, the Los Angeles County Sheriff’s office are confident they have found the culprit. The major snag in the investigation has been getting witnesses to offer up more details.

Knight was shot six times at West Hollywood’s 1Oak nightclub during a pre-VMAs party hosted by Chris Brown. He was released from Cedars-Sinai Hospital. The former Death Row boss later said that he was not concerned with who was responsible for his shooting.

“Even if I did, I don’t think that’s really important — who pulled the trigger and who I seen pull the trigger,” he said. “I’m doing extremely well. I’m happy to be doing well. Whatever happens, happens.”

Web articles – via partners/network co-ordinators. This website and its contents are the exclusive property of ANGA Media Corporation . We appreciate your feedback and respond to every request. Please fill in the form or send us email to: [email protected]
Previous: Nuclear plants must give anti-radiation pills to neighbours, regulator says
Next: Penguins burn Maple Leafs, win 5-2 (Video)