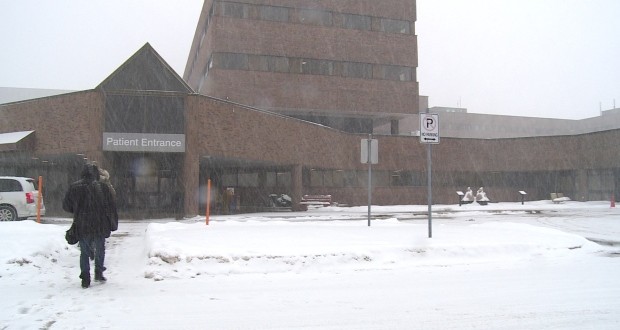 Eastern Health said in a news release earlier this week that elective surgeries had to be delayed due for two days due as a precaution.

However, a health agency spokeswoman said Tuesday that testing is still going on to find the cause of stains on surgical utensils.

The St. John’s-based agency says 250 surgeries have been postponed, and that total could rise to 600 by the end of the week.

The postponements are at all hospitals under the health authority’s jurisdiction, which covers the Bonavista and Burin Peninsulas as well as the Avalon.

Emergency surgeries are continuing, and the health authority says it is looking at flying instruments to Toronto for sterilization.

Web articles – via partners/network co-ordinators. This website and its contents are the exclusive property of ANGA Media Corporation . We appreciate your feedback and respond to every request. Please fill in the form or send us email to: [email protected]
Previous: Eighty-four cats and dogs seized from breeding and boarding facility in Surrey, Report
Next: Organic milk, meat richer in omega-3, New Study Finds