Home » World » Sweet Brown gets her own reality show : DETAILS 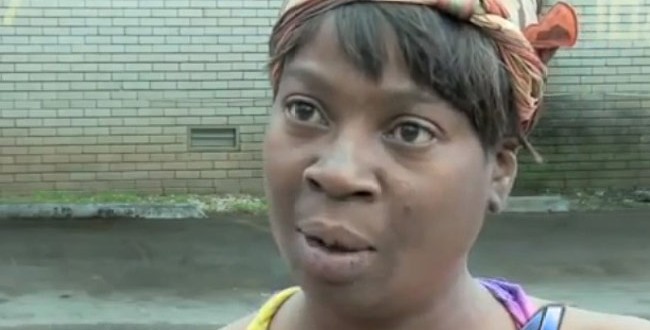 Sweet Brown gets her own reality show

Sweet Brown gets her own reality show : DETAILS

According to The Grio, Sweet Brown will be appearing in her own show called The Sweet Brown’s which she describes as “a fish out of water, rags to riches series, that’s a combination of The Jeffersons and The Beverly Hillbillies.”

She’s also filmed a cameo in a Tyler Perry movie called A Madea Christmas. And as if that isn’t enough Sweet Brown is currently working on a game application, cookbook, and a BBQ sauce called Oh Lord Jesus it’s a FIRE.

If that wasn’t enough, Sweet Brown is also going to be in the upcoming Tyler Perry film, “A Madea Christmas”. It will be her big film debut.

“We filmed it already,” Sweet Brown said. “Tyler is so awesome. He’s very awesome. I would love to work with him again. He just makes you feel at home.”

Oh, and if that wasn’t enough, she is also coming out with her own cookbook, a BBQ sauce (it will be called Oh Lord Jesus It’s a FIRE), and a game app. (A game app!)

Who knew Sweet Brown would ever become one of the most hardworking women in Hollywood?

Web articles – via partners/network co-ordinators. This website and its contents are the exclusive property of ANGA Media Corporation . We appreciate your feedback and respond to every request. Please fill in the form or send us email to: [email protected]
Previous: Elizabeth Berkley on Dancing with the Stars : Actress eliminated in upset
Next: Passenger overboard: Woman Missing After Leap From Hawaii Cruise Ship