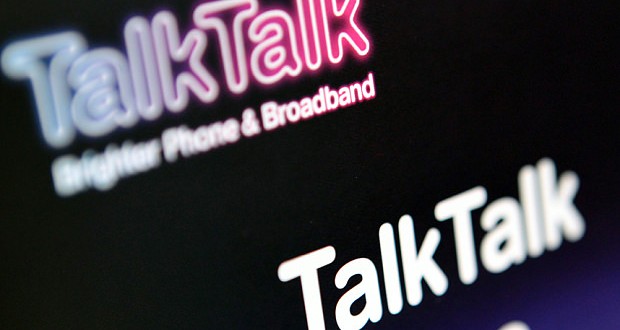 Talk Talk said it had received a ransom demand from somebody claiming to be behind the cyber attack on the British broadband company on Wednesday, which involved the possible theft of the details of 4 million customers.

The telecoms giant announced last night that it had been subject to a “significant and sustained” cyber attack on Wednesday morning.

Millions of customers’ personal data are believed to have been at risk, and investigators are still trying to establish whether people’s bank details were compromised.

Late last night, a message was posted online to the Pastebin website claiming the attack was the work of a Russian-based team of Islamic extremists.

And while experts have met the unverified claim of responsibility with scepticism, the company has now said it has been contacted directly by alleged hackers.

A TalkTalk spokeswoman said: “We can confirm we were contacted by someone claiming to be responsible and seeking payment.”

There has been no confirmation yet that the people who sent the note did indeed carry out the attack.

But regardless of the impact of the cyber attack, TalkTalk has come in for criticism for the delay informing customers and the fact that it stored some customers’ data without encryption.

Web articles – via partners/network co-ordinators. This website and its contents are the exclusive property of ANGA Media Corporation . We appreciate your feedback and respond to every request. Please fill in the form or send us email to: [email protected]
Previous: Marty Ingels: ‘TV Legend’ and Shirley Jones’ Husband, dies at 79
Next: Bronze Age plague wasn’t spread by fleas, DNA study says