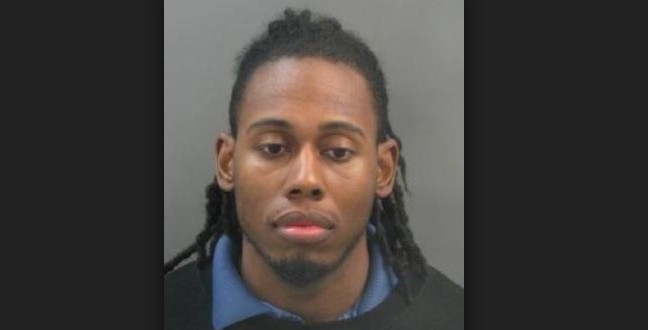 Taylor Clark: Arrest made in murder of student trying to sell car on Craigslist (UPDATE)

Taylor Clark: Arrest made in murder of student trying to sell car on Craigslist (UPDATE)

A 24-year-old man has been arrested in Missouri in connection with the killing of a student “Taylor Clark” who had been trying to sell the suspect his car through Craigslist, police said Wednesday.

Florissant Police Capt. Tim Fagan said at a news conference Wednesday night that Michael Gordon man was taken into custody Tuesday and was being held at the St. Louis County jail in lieu of $1 million bond.

Gordon is charged with first-degree murder and armed criminal action in the death of 19-year-old Taylor Clark.

Fagan says police arrested Gordon after his name was found in emails about the car Clark was trying to sell.

Police say Gordon is an employee of a truck driver training center in Hazelwood, near where Clark’s car and body were found Tuesday.

It was not immediately clear whether Gordon has an attorney.

Web articles – via partners/network co-ordinators. This website and its contents are the exclusive property of ANGA Media Corporation . We appreciate your feedback and respond to every request. Please fill in the form or send us email to: [email protected]
Previous: ‘Mindy Project’ Canceled at Fox, Until Hulu Revives It
Next: Man downs 56 shots in fatal binge, Le Starter bar owner charged