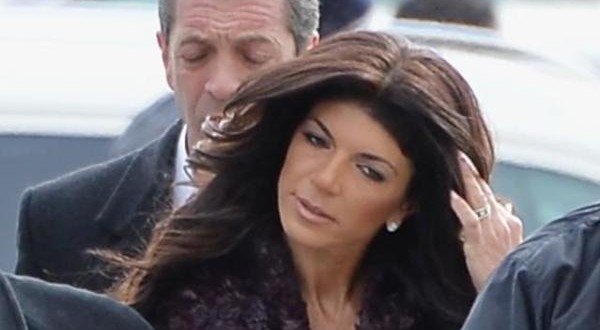 Teresa Giudice has been ordered to serve her 15-month jail sentence at the same facility that served as the inspiration for “Orange is the New Black.”

The series is based on a memoir written by Piper Kerman — a stunning blonde who served 13 months at the Danbury, Conn., prison after pleading guilty to drug trafficking and money laundering.

Giudice had requested she be sent there after the judge struck down an earlier request by her lawyer to let her spend 12 months of her 15-month sentence at a halfway house.

Giudice and her husband, Joe, pleaded guilty in March, admitting they hid assets from bankruptcy creditors and submitted phony applications to get $5 million in mortgages and construction loans.

Web articles – via partners/network co-ordinators. This website and its contents are the exclusive property of ANGA Media Corporation . We appreciate your feedback and respond to every request. Please fill in the form or send us email to: [email protected]
Previous: Abandon PSA test for prostate cancer, Canadian Task Force says
Next: Luka Magnotta remained a step ahead of French police following killing