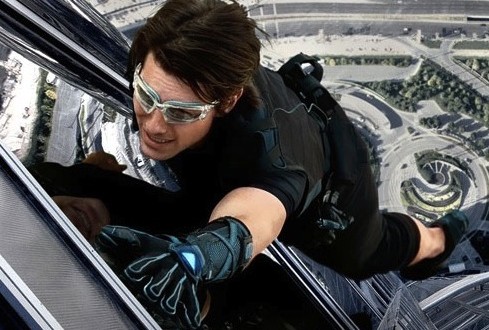 With the Christopher McQuarrie-helmed Mission: Impossible 5 now officially set for release on December 25, 2015, the time has come for the sequel’s cast to begin to assemble. While promoting the Blu-ray release of his latest, The World’s End, Simon Pegg confirmed to MTV that he’ll be reprising his role as Benji Dunn opposite Tom Cruise’s Ethan Hunt.

Drew Pearce, the writer behind Iron Man 3, will handle the script, and Christopher McQuarrie, who worked with Cruise on Valkyrie and Jack Reacher, will direct the film. Details of the plot have not yet been revealed, but the story will undoubtedly find our hero, perhaps reluctantly, taking on a mission that grows exponentially more difficult and intense before he foils some evildoer’s nefarious plan.

The fourth film in the Mission Impossible series, Ghost Protocol, released in 2011, was praised by critics for its fast-paced action. Directed by Brad Bird, it brought in nearly $700 million at the box office.

Web articles – via partners/network co-ordinators. This website and its contents are the exclusive property of ANGA Media Corporation . We appreciate your feedback and respond to every request. Please fill in the form or send us email to: [email protected]
Previous: Johnny depp : pirates of the caribbean 5 Delayed, Reports
Next: Steve Harvey’s talk-show ratings : Reports