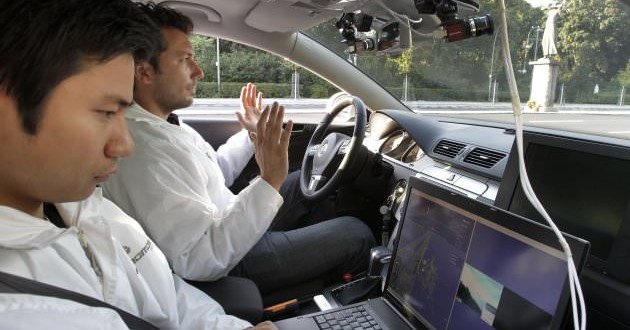 Business Secretary Vince Cable has announced 2 new measures that give the green light for driverless cars to take to UK roads from January 2015.

The UK government along with research organizations and businesses will be putting forward a proposal to make three UK cities test location for the next generation cars.

It has also launched a review to ensure appropriate regime for testing driverless cars in the UK.

The review will also cover two areas of the new technology, which includes a fully autonomous vehicle without a driver and a qualified driver to take control of driverless car.

“We are determined to ensure driverless cars can fulfil this potential which is why we are actively reviewing regulatory obstacles to create the right framework for trialling these vehicles on British roads.”

Web articles – via partners/network co-ordinators. This website and its contents are the exclusive property of ANGA Media Corporation . We appreciate your feedback and respond to every request. Please fill in the form or send us email to: [email protected]
Previous: US : Destructive Ash Borer beetle found in Suffolk County
Next: Researchers separate a particle from its properties