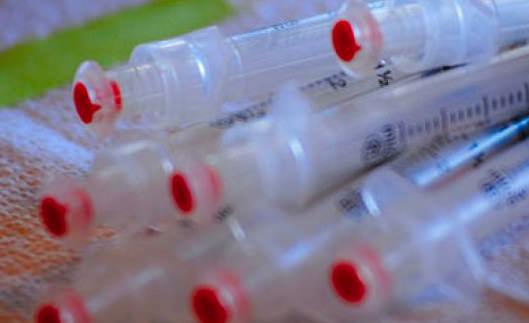 The US Food and Drug Administration (FDA) has approved the first US facility that can make cell-culture influenza vaccines, a Novartis plant in Holly Springs, N.C., that has been part of federal government efforts to prepare for a pandemic and to sidestep some limits of egg-based flu vaccine technology.

Using the cell-culture technology, Novartis has developed a vaccine candidate for the H7N9 avian influenza virus, which was first reported in China in March 2013. This facility supplied a stockpile of H7N9 vaccine to the US government prior to the second wave of the outbreak in January 2014.

The Holly Springs facility is a result of a joint partnership between Novartis and the US Department of Health and Human Services, Biomedical Advanced Research and Development Authority (HHS, BARDA). The facility was the overall winner of the ISPE Facility of the Year Award in 2013.

Web articles – via partners/network co-ordinators. This website and its contents are the exclusive property of ANGA Media Corporation . We appreciate your feedback and respond to every request. Please fill in the form or send us email to: [email protected]
Previous: Wrestler spits beer in face of Cowboys DE George Selvie (Video)
Next: Caffeine’s effect on teens influenced by gender, Study