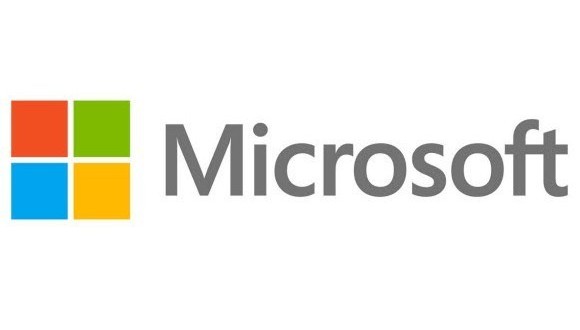 US : Judge rules against Microsoft in email privacy case

U.S. District Judge Loretta Preska ruled on Thursday that Microsoft Corp. should turn over copies of its customers’ emails stored in an Ireland-based server to the American government.

The case had drawn a great deal of concern from major tech companies and privacy groups.

Microsoft along with other companies in the U.S. challenged a search warrant for the emails. They argued that federal prosecutors could not seize information of customers stored in a foreign country.

However, after a hearing of two hours in a U.S. District court in New York, Judge Loretta Preska announced that the warrant was lawful and required Microsoft to hand the data over it controlled, regardless of the location in which it was stored.

Preska said it was a matter of control, not the location of the information.
The judge announced that her order would be temporarily suspended from going into affect to allow the software giant to appeal the decision.

This case seems to be just the first in which a firm has challenged a search warrant in the U.S. that seeks data stored abroad.

The decision comes amidst great debate over technology and privacy that erupted in 2013 when Edward Snowden the former contractor with the U.S. National Security Agency revealed the efforts by the U.S. government to collect large amounts of data about consumers across the globe.

The companies worry they could loss large sums of money in revenue to their foreign competitors if their customers fear data is subjected to being seized by investigators in the U.S. regardless of where it is located worldwide.

The ruling on Thursday concerned a New York prosecutors warrant that was served on Microsoft for emails of an individual that are being stored in Dublin.

Telecom carriers in Europe such as Deutsche Telekom and Orange started to market local storage of data soon after the case started and companies from SAP the software giant to Silent Circle a start-up are looking to capitalize.

Web articles – via partners/network co-ordinators. This website and its contents are the exclusive property of ANGA Media Corporation . We appreciate your feedback and respond to every request. Please fill in the form or send us email to: [email protected]
Previous: Drew Barrymore : Actress Blamed for Half-sister’s Suicide
Next: Alberta woman responds to stretch mark taunters on Facebook