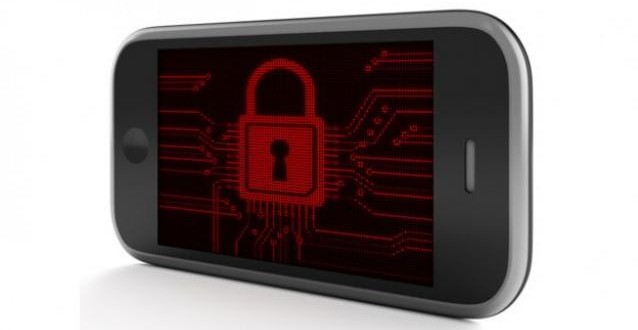 President Barack Obama signed a bill into, law on Friday making it legal once again to unlock a cell phone without permission from your wireless provider, so long as the service contract has expired, according to The Associated Press.

This comes 19 months after advocates launched a petition calling for a law enabling consumers to legally unlock their cell phones after their wireless contract runs out.

Now Americans can hook their phone up to whatever damn carrier they want, as long as they’ve paid for the device in full.

After a good deal of the normal Washington posturing, lobbying, revising, and general wrangling — including a questionable maneuver by the cellphone industry lobby to water down the bill — the Senate’s “Unlocking Consumer and Wireless Competition Act” passed in both houses of Congress and then headed for the president’s desk.

While the law is only a temporary guarantee of that right, it’s an important win for consumers.

Web articles – via partners/network co-ordinators. This website and its contents are the exclusive property of ANGA Media Corporation . We appreciate your feedback and respond to every request. Please fill in the form or send us email to: [email protected]
Previous: Low testosterone could be what made us civilized humans, study says
Next: Pico Rivera Shooting Leaves 1 Dead (Video)