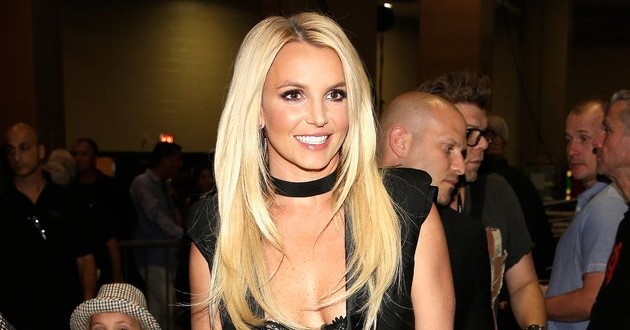 Will.i.am, Britney spears : Singer is the most focused artist

Will.i.am, Britney spears : Singer is the most focused artist

Singer Will.i.am, who has worked with pop star Britney Spears, says she is the most “focussed and disciplined” singer in the industry

The Black Eyed Peas band member worked as executive producer on the singer`s latest album, ‘Britney Jean’ and he can`t stop praising her.

Speaking to Popjustice will.i.am sang her praises, “I don’t want to name artists but Britney is the most focused and disciplined of all the artists in the industry. Britney’s a pro.

“Her time is valuable: she has kids. And a lot of the time with an artist they’ll go into the studio, they’ll sit around, they’re watching TV, they order some food, they’re giggling and joking, they’re searching and listening to other people’s songs, they finally get to work then they take a break, they order some food, their friends come… And that happens for four or five months, sometimes eight months.

Web articles – via partners/network co-ordinators. This website and its contents are the exclusive property of ANGA Media Corporation . We appreciate your feedback and respond to every request. Please fill in the form or send us email to: [email protected]
Previous: Saving money strategies : Create a Personal Budget
Next: Colin Kaepernick : 49ers dominate Redskins, RG3 27-6